Mom’s first surgical team was conformed by Master St. Germain and Kryon from the Magnetic Service.

This expanded when Robin Williams passed away.

The day Robin died Mom and Michael were having a lot of problems trying to connect to the Internet. They searched for a Wi-Fi spot for 8 hours. When they finally were able to connect, the computer glitched for them to see the news of Robin’s passing in the MOMents they had lost the signal.

Within 20 minutes, Robin was standing in Mom’s bedroom!

He was wearing a khaki shirt and khaki pants with his hands in his pockets rocking back and forth. He told Mom he had been murdered. They had a brief conversation about his movies and then he asked Mom for the records from the Mission to date ~ Mother of All Creations Files.

Mom had 10 years of documentation. She then gave him full permission to access everything he required. He came back to Mom two hours later exclaiming he would like to be a part of the team. Mom told him, “That is awesome Robin! But, you just left your body! Aren’t there things you need to be doing?” He said, “Oh! Yes! Right!”
LOL!

He left Mom’s room then to complete starship integration and the necessary processing of his last incarnation, he came back to Mom 3 days later and has been by Her side ever since. Robin Williams is Arch Angel Zadzikiel, he governs the Planet Ceres, The Wounded Healer where he is a Horse centaur. Thank you, Robin Williams. 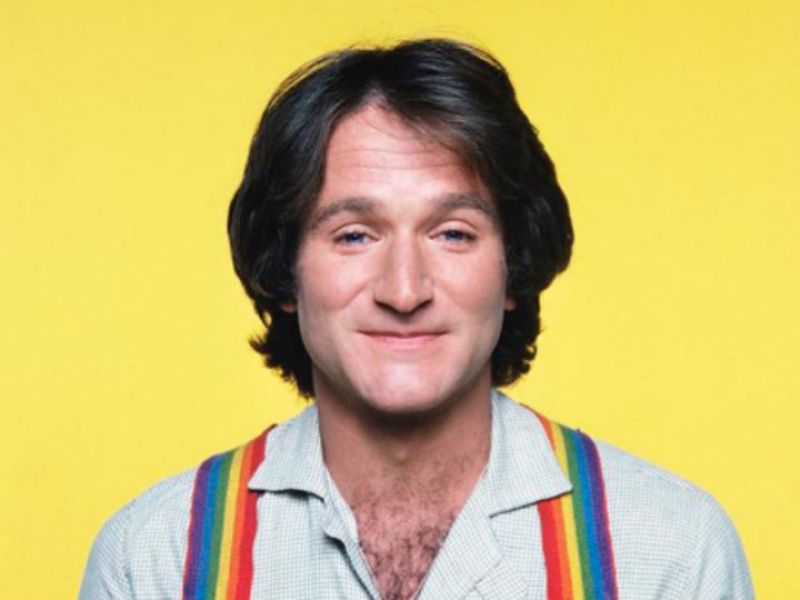 Robin has achieved MANY accolades during his Etheric Service To Mom, August of 2017 Mom appointed him the Etheric Ambassador Of The Ascension Of Planet Earth = Heart and, to date, he is the only other BEing in ALL of Creation that has clearance to make any necessary addendum’s to the Divine Plan.

Send us an Email

Send us an email and I'll get back to you, as soon as possible.

Ready to Take The Next Steps? BOOK YOUR INCREDIBLE SPIRITUAL INTUITIVE ASCENSION SESSION

Type and press Enter to search